Ruprecht Studios Last night, Georgina Chapman, Mark Ronson, and so and so were all honored by the Young Patrons of Lincoln Center at Alice Tully Hall. Afterwards, guests and honorees alike headed to Hudson Hotel to celebrate, where Guest of a Guest talked to Mark Ronson. Our complete coverage below...One surefire way to amp up the star power at an event is to invite people with beyond fabulous plus ones, twos and threes. Such was the case last night at the Lincoln Center Masquerade Ball. Mark Ronson was honored for his work in the musical arts and proud mother Ann Dexter Jones was in front row attendance along with his twin sisters Samantha and Charlotte Ronson of designing and Lindsay Lohan dating fame. Half brother Alexander Dexter-Jones rounded out the impossibly chic family reunion. Having his relations there must have made Mark think of the past as he was happy to share memories of his time at Collegiate drinking on the Met steps - a move that Blair Waldorf would forbid on Gossip Girl. 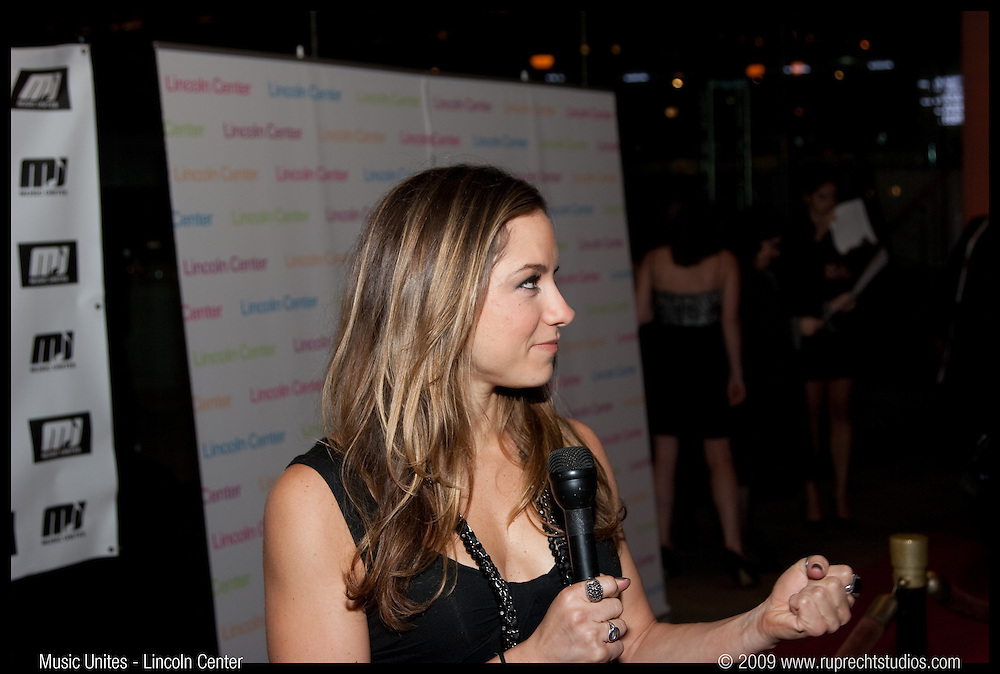